Watching the End of the World – Chapter 6 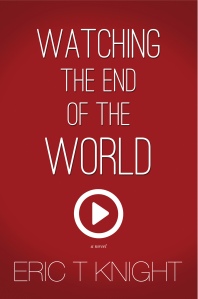