Rome frees Quyloc from the hunter 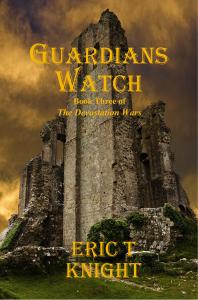