A forgotten prison. A powerful artifact. An epic tale begins. 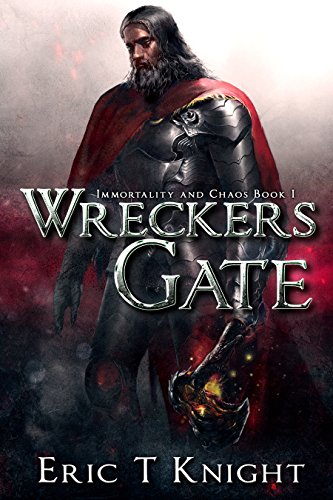 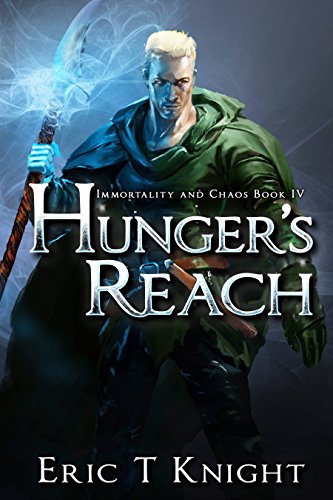 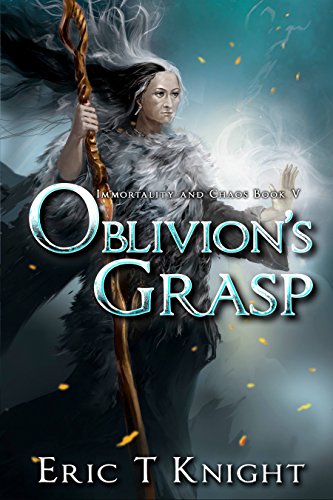 Three children with the powers of Stone, Sea and Sky… As the children of Stone, Sea and Sky struggle to master their powers, the inhuman denizens of the Abyss begin to move… The worst has happened. The prison is broken and Melekath is free. Things are looking pretty bleak for Ace Lone Wolf, a half-Apache gunslinger with a quick draw and a penchant for trouble. Staked out on an anthill and left to die in the Mexico desert isn’t a great way to start the day.
But for Ace Lone Wolf, a half-Apache gunslinger with a quick draw and a talent for getting himself into hot water, it’s pretty much business as usual. Part Indiana Jones, part Pirates of the Caribbean, The Black Pearl Treasure is a fast-paced, action-packed adventure with humor and drama enough to please readers of all ages, from young adults on up. Desperate to get his acting career off the ground, Nate takes a role on a reality TV show. He’s sure it will be terrible, but at least he’ll get some exposure. But while flying to location in Africa, Nate and the other contestants learn that terrorists have released a bioweapon in the world’s busiest airports. With their destination airport closed and fuel running out, they are forced to crash land on a small airfield in the African jungle.

The airfield seems like a blessing. It has a warehouse with living quarters, solar power, even a satellite TV. But when armed men attack them and their jet is destroyed by a rocket, they learn it has something else, something a warlord will kill them all for.

Now they are forced to fight for their lives, while every day the TV brings news of an outside world descending into chaos and anarchy. It looks like the apocalypse has come, and Nate is faced with decisions about what he is willing to do to survive, whether his morals have any place at the end of the world.

And the whole time, Nate and the others never imagine what is really going on…

Long ago, I grew up on a working cattle ranch in the Arizona desert. But if you’re thinking that sounds romantic…no. Just no. Replace those thoughts of 10-gallon hats and six-shooters with old, rusted trucks, sagging, barbed-wire fences, sway-backed horses and unending work. Which probably has a lot to do with why I became a writer. It involves a whole lot more sitting than ranching does, though most of the time the pay has been about the same. I’ve been writing novels for 30 years and some might even be worth reading. Date Creek Mountains Shortly after I bought Cortez, Mom started taking Kim and me to compete in gymkhanas. And now I’m guessing that you’re wondering what in the heck a gymkhana is. Well, it’s like a rodeo for kids. However, instead of roping or bull riding or any of...

So the first horse I tried out turned out to be a lemon. There was nothing for it but to keep on trying. The right horse just had to be out there. (If you haven't read part 1, click here.) The next horse that arrived at the ranch was a friendly-looking mare. The...

Tales from Date Creek Ranch – Time for a real horse

Okay, money in hand, I was ready to buy a horse that didn’t suck! How hard could this be? The first horse we got at the ranch for me to try out looked pretty good. At least he wasn’t swaybacked or 200 years old. I saddled him up and got on. Not once did he try to bite...

You’ll get free books, a chance to join my review team, and be the first to hear about my latest releases.